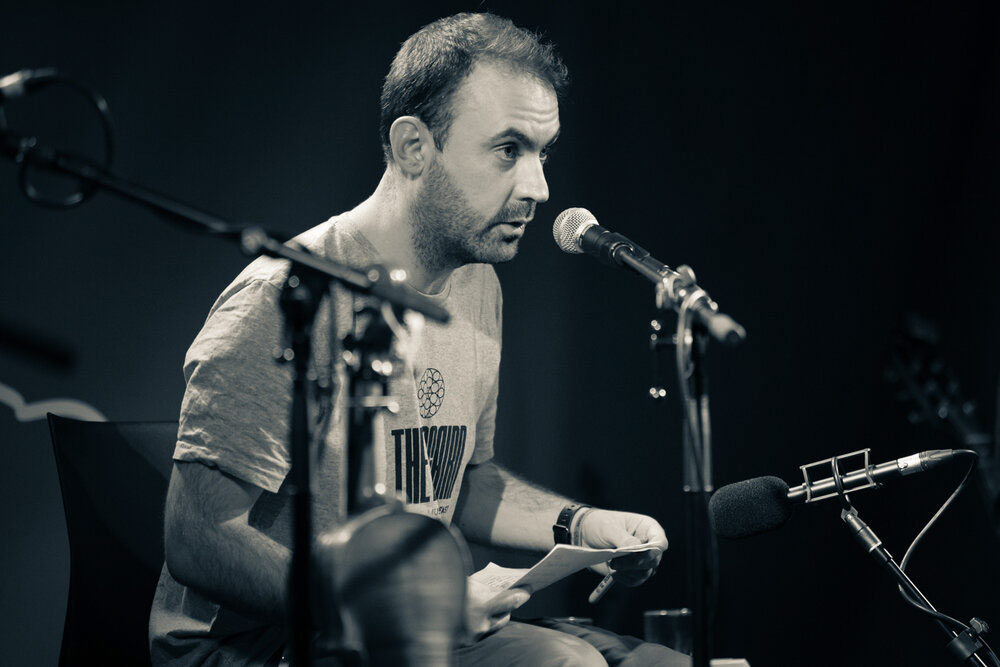 An illustrated talk by Conor Caldwell
Traditional music has always included a diverse and evolving repertoire of tune forms and structures since it emerged in its current form at the beginning of the 19th century. Tune forms from various parts of Europe arrived in Ireland and became imbued with distinctly Irish forms of ornamentation and a rhythm that is recognisable and distinct from other forms of folk music across the world. However, by the end of WWI the first sounds of jazz, swing and one-steps were beginning to make their way into rural areas of Ireland, replacing dances which had been popular for generations. Traditional musicians, who performed professionally for dances, took a practical approach in many areas, learning the new music and performing it in their own individual styles. In this illustrated talk, we examine the common repertoire of the early C20th through archival recordings and first-hand accounts of the period, focussing especially on evidence found from Donegal’s musicians, dancers and collectors. The treatments of pieces like Irving Cohn’s ‘Yes! We have no Bananas’ and Abe Olman’s ‘Oh Johnny, Oh Johnny Oh’, as well as the famous ‘Colonel Bogey March’ will be discussed. The talk will also give insight into how other pieces were more seamlessly adopted into the modern tradition, becoming some of our best loved reels, waltzes and highlands.